Supporting Member 1
#21
Here's everybodys favorite sleazebag shyster lawyer mouthing off to the cameras . The clip was suppose to be about him not being charged about the assault case ( the Dems probably got him off ) but all he does is beech about Cohen & Trump.

Supporting Member 2
#23
Beat you to it, posted it on the Trump thread

Administrator
#24
1958 delivery said:
Beat you to it, posted it on the Trump thread

Supporting Member 2
#25
Yes sir, I hope to see him in an orange jump suit
O

Supporting Member 1
#26
bobs409 said:
That's ok. News like this is worth repeating.

Click to expand...
Well here ya go Bob I come to the party just to find out you guys upstaged me so here it is again

Supporting Member 5
#27
Maybe he will be making the rounds again on all the lefts shows.

Supporting Member 1
#28
blkblk63ss said:
Maybe he will be making the rounds again on all the lefts shows.

Click to expand...
Hopefully with a orange or black & white stripy attire while sitting on a whoopy cushion because he's got a little but hurt going on there from when he drops the soap.

#29
Yep, give that guilty summbitch a fair trial then hang him. 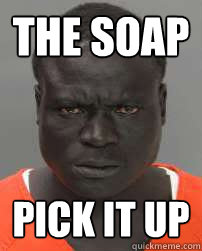 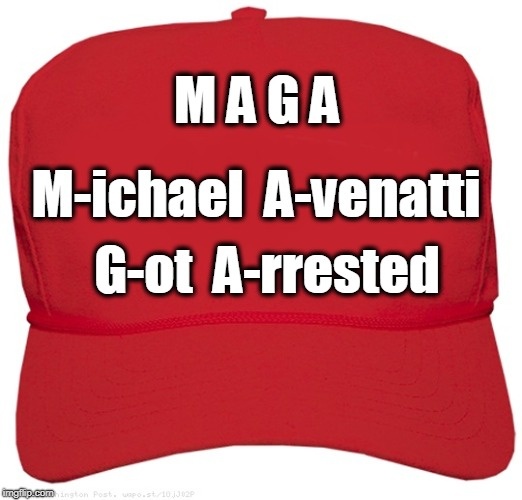 Supporting Member 1
#34
He'll be wearing his own special hat that reads Bubbas Ho. 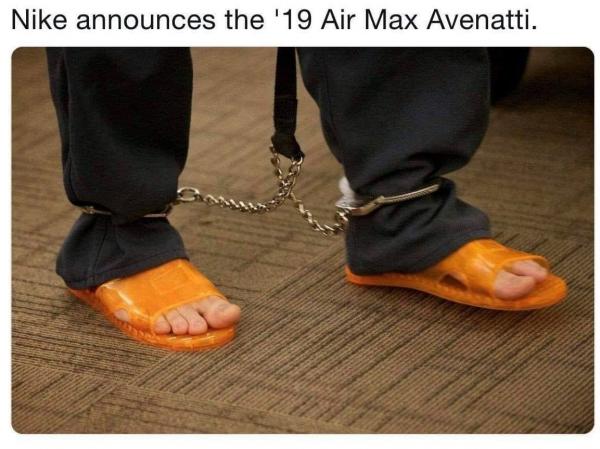 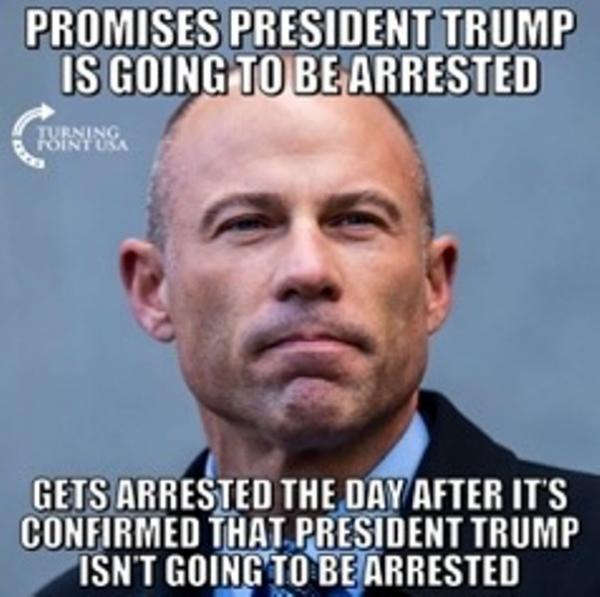 LOS ANGELES (AP) — Federal prosecutors said Thursday that attorney Michael Avenatti has been charged in a 36-count federal indictment in Southern California.
Details of the case were scheduled to be made public at a midmorning news conference by U.S. Attorney Nick Hanna and the Internal Revenue Service, Hanna's office said in a statement to news outlets.
The new charges follow Avenatti's arrest in New York last month for allegedly trying to shake down Nike for up to $25 million and on two counts of wire and bank fraud from Southern California, where his firm is based. Avenatti has said he expects to be cleared.

Administrator
#40
I for one am enjoying it.