#23
Carmine said:
I wouldn't give you a dime for a dozen of the Ancestory DNA results. I had mine done because a sale price was offered. They have me down as being French and an Ethiopian Jew. WTF?? They must have gotten mine mixed up with Fifi the poodle. I have a pic of the ship and manifest listing my grandparents names when they came to this country from Italy in 1903. If I lived closer, I'd sue them to get my money back. Total ripoff. Save your money and buy W engine parts, Carmine.
Click to expand...
Ethiopian Jews are black...

Supporting Member 1
#26
Here ya go Don this what I watch on the Comedy Channel nothing else worth watching on that channel.

Click to expand...
If that's your wife telling you that, I don't think the percentage matters

. Save your money, Carmine.

Supporting Member 11
#31
What is she doing in Congress? Can native Americans vote in our elections? Aren't they all sovereign nation's? Send her to Oklahoma to be a Cheif somewhere.


A descendant of legendary Native American Pocahontas has called on Senator Elizabeth Warren to apologize for her claims of being of Cherokee ancestry.
Earlier this week, Warren released the results of a DNA Test to “prove” she’s Native American, though the results have been widely mocked.
The report shows that Warren is between 1/64th and 1/1024th% Native American, and her closest Native family member existed between 6 and 10 generations ago!

Administrator
#33
She's refusing to meet with them about it too! 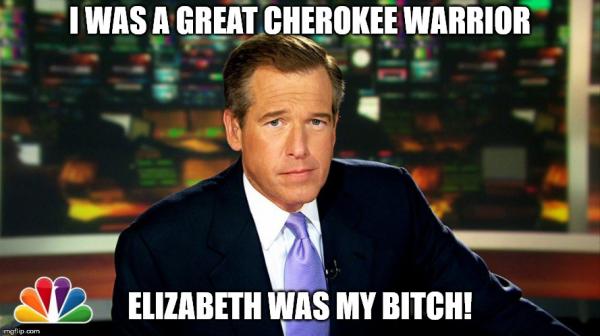 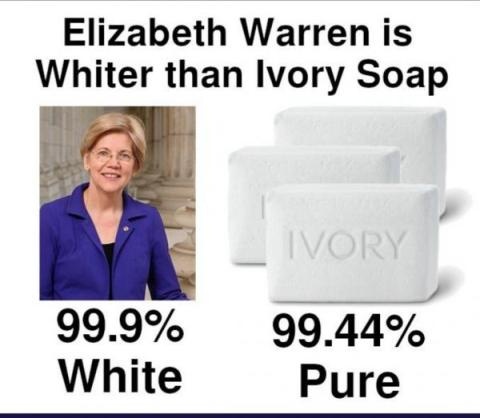 Anyone recognize the masked mullato? He is not the good guy.