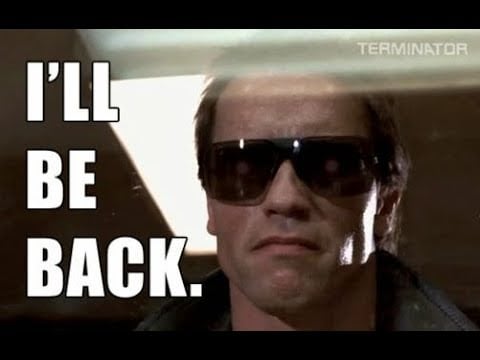 Supporting Member 11
#23
BRYAN FUGATE said:
You’re not invited! lol just kidding
Click to expand...
How do you like me now???

Supporting Member 5
#29
MRHP said:
Can I bring 2 cars?
Click to expand...
Of course you just have to pay two entries

Supporting Member 2
#32
Brian that would be so cool to see. Tell him Pappy would love it.

Supporting Member 2
#33
That would be great Brian.

Oh Bryan... May your Christmas be merry and your lights be green!

Supporting Member 1
#36
I hope he can handle the car on the track. He has been making some bad decisions lately. He blew the rear end out of his 2500hd out in the woods, then 3 days later while borrowing Mandys tahoe, he went off the road and wrecked it. Luckily no one was hurt, and he got no tickets. He paid to fix his rear end, and will be paying for Mandys tahoe as well. I told him if the insurance company got involved, he would really regret it for many years. I hope he learns soon. He is damn near out of his savings.He did take responsibility for it, and has no problem paying for it. That is a plus. Paying to fix wrecked stuff is never fun. I think he takes after his mother.

#38
Where will this take place?