Supporting Member 1
#5
I'm with you guys!

#6
I don't care what comes out next, absolutely won't change my vote!

Administrator
#9
But I thought I heard something like "change you can believe in" a few years ago? What happened?

Click to expand...
This time, I hope it's for the better! If Trump gets in, he says hillary will be prosecuted and jailed. I like what I'm hearing! 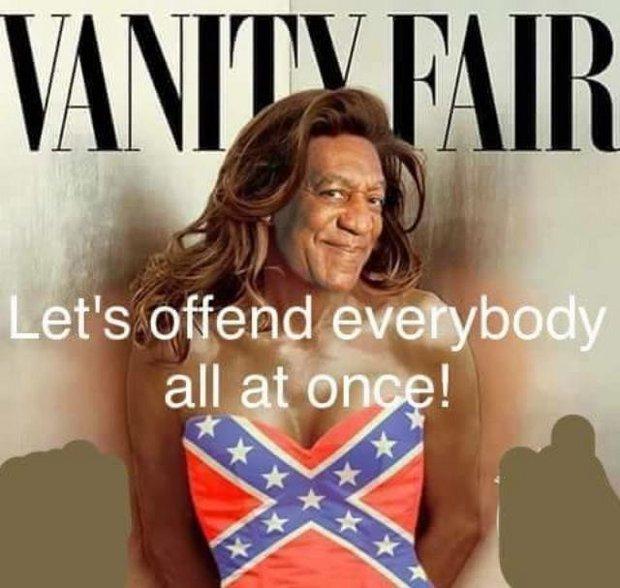 Click to expand...
Are you sure? I thought it was michelle obama.

#17
Don't you just love Ann Coulter? I sure do. She always knows what to say.
G

#18
Back in the day when I used to do the newsletter for the 409 Chevy Club of America,I used to throw all kinds of conservative humor into the letter and made no attempt to hide my Christian faith. The majority of the Club seemed to like it. The few that didn't seemed not to renew. I liked exposing the liberal's attempt to want to take all the old cars, your firearms, your kids, your money,your brains and your choices,based on your knowledge of what's best. Seems that 35 years later,nothing has changed. We've had one of the greatest Presidents in the entire 20th century during that time, several successors that weren't bad, and some of the most abysmal moral failures the civilized world has ever had to endure. Why is this? In 35 years, shouldn't we have something to show for this?Seems that we've had wars in iraq, wars on drugs, wars on crime, wars on terrorism, and we still have all these global and local problems. How about a global war on liberalism?It rears it's ugly mug every time something looks like it's about to get done. Why don't we get a remote island in the middle of the ocean and put all the liberalosocialists out there where they can have all their own government,their own welfare program(no sheep left out),their own news media, their own pseudo socialist nirvana, and stay out of the way of the real world. Immigration to such a place would be encouraged to all who want that, and immigration out would be forbidden. It could be a refuge for all global persons from any nation that wants a respite from conservatism. Of course, where would we find a big enough liberal island? Maybe that should be motivation to colonize Mars or the moon.

Supporting Member 10
#19
Sounds great Greg, but they wouldn't even think of doing that, they need the hard working taxpayer to pay for it all and do all their work for them.
G

#20
That's the great thing. There wouldn't be any there!!Just them .
You must log in or register to reply here.
Share: Email Link
Top