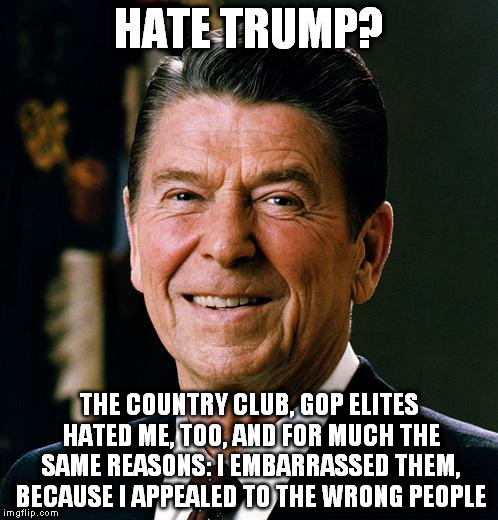 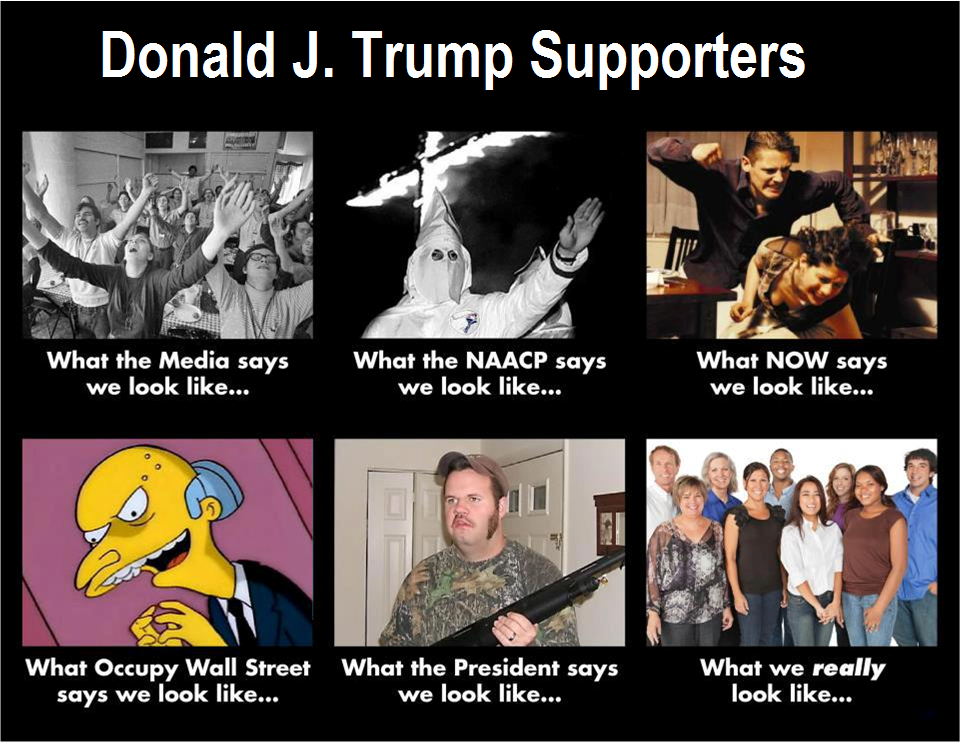 There goes the Neighborhood.

#26
bobs409 said:
This is what hillary supporters look like:

View attachment 48271
Click to expand...
I had that same exact picture on my toolbox at work with the caption,"Welcome to DMV."

Supporting Member 10
#27
bobs409 said:
This is what hillary supporters look like: 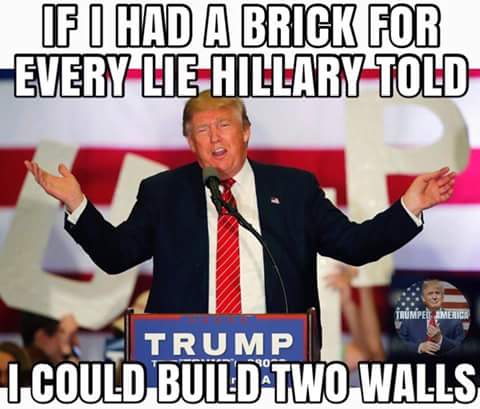 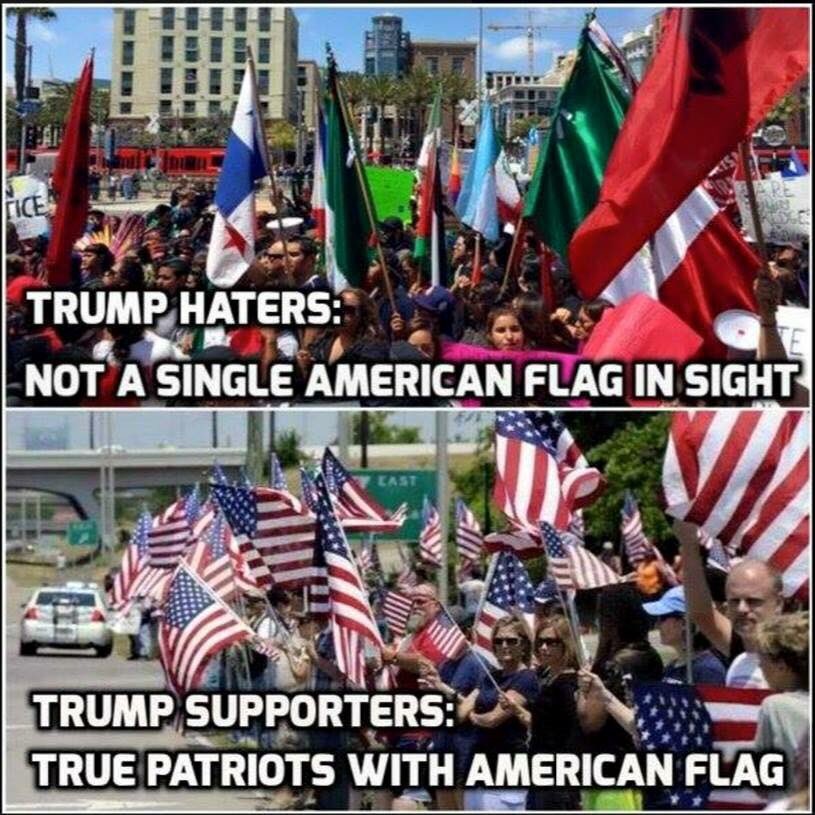 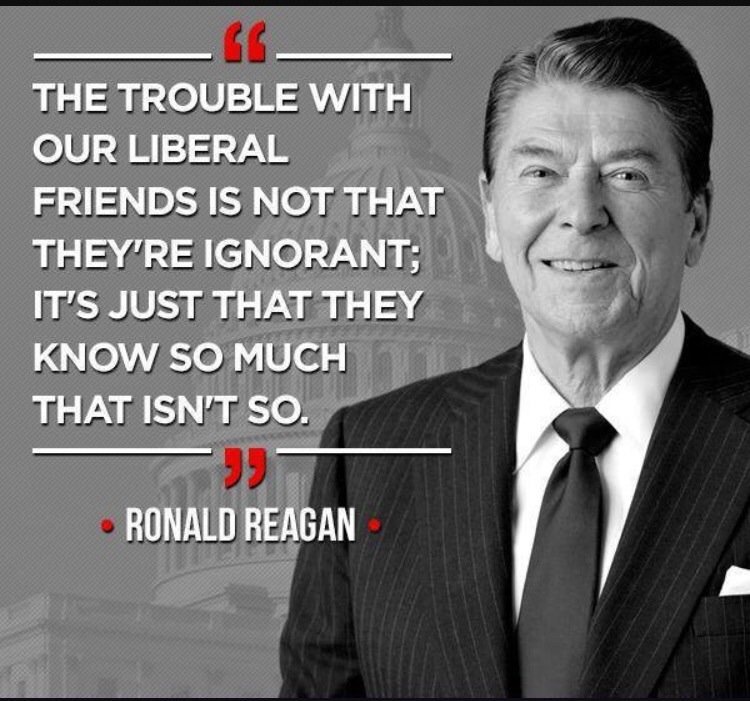 Supporting Member 5
#35
Donald Trump only implied what he done ,but never succeeded. On the other hand Bill Clinton did have affair"'s so who is more shameful. So all the people that think this is so terrible that happened year's ago, get the hell over it. I would vote for trump any day over lying Hillary,and for all those republican's dropping him ,so you going to vote for Hillary???

With all her lying ,email, and all the women she smeared and all the other thing's she had done and not accomplished anything ,people would vote for her ,,,,

Administrator
#36
They are all corrupt! Remember those republican's names in case they ever come looking for something like votes. They are the RINO's. They probably will vote for that bitch. And the main stream media is a cess pool too. Wish we could do some house cleaning there. We need accountability in media as well as politics.

Can't wait until this is over so I can go back to ignoring the whole political world. It's not worth my time or frustration.

Administrator
#37
YOKO ONO: “I HAD AN AFFAIR WITH HILLARY CLINTON IN THE ’70S”

And just when you thought you knew all of the things hillary is guilty of...

I guess that proves the Clintons were 'fighting' over the same thing....